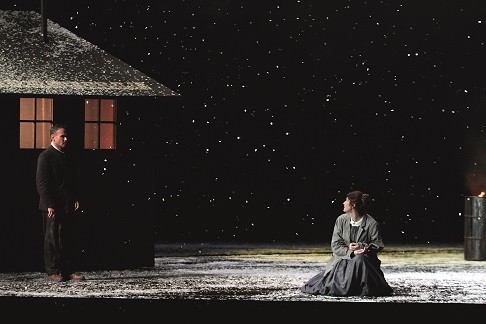 Puccini’s opera of young love in 19th-century Paris is packed with beautiful music, including lyrical arias, celebratory choruses for Act II’s evocation of Christmas Eve in the Latin Quarter and a poignant final scene over which the composer himself wept.

Co-production with Teatro Real, Madrid and Lyric Opera of Chicag