ROH Encore: Marston & Dances at the Gathering World Premieres (12A) 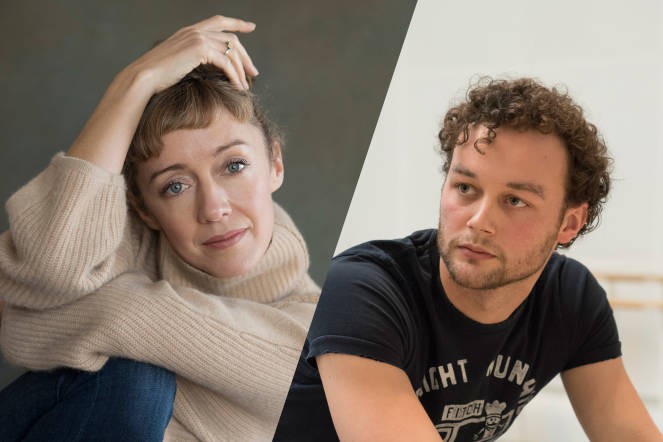 Choreographer Cathy Marston is previously an Associate Artist of the Royal Opera House and Director of Bern Ballett, and much in demand internationally. The inspiration for her first work for The Royal Ballet Main Stage is the momentous life and career of the cellist Jacqueline du Pré.

The scheduled premiere and live relay of Liam Scarlett’s new work has sadly been postponed to a later date in a subsequent season. Dances at a Gathering by Jerome Robbins replaces Scarlett’s ballet as part of the double bill. Dances at a Gathering will be performed alongside the world premiere of Cathy Marston’s The Cellist.  This is Marston’s first work for the Company on the Main Stage and is inspired by the life of Jacqueline du Pré who is regarded as one of the greatest cellists of all time.  The programme remains to be relayed on 25 February 2020.