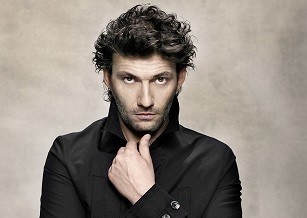 Beethoven’s only opera is a masterpiece, an uplifting story of risk and triumph. In this new production, conducted by Antonio Pappano,

Jonas Kaufmann plays the political prisoner Florestan, and Lise Davidsen his wife Leonore (disguised as ‘Fidelio’) who daringly sets out to rescue him. Set in strong counterpoint are the ingredients of domestic intrigue, determined love and the cruelty of an oppressive regime. The music is transcendent throughout and includes the famous Act I Quartet, the Prisoners’ Chorus and Florestan’s impassioned Act II cry in the darkness and vision of hope. Tobias Kratzer’s new staging brings together the dark reality of the French Revolutionary ‘Terror’ and our own time to illuminate Fidelio’s inspiring message of shared humanity.

Sung in German with English subtitles

Orchestra of the Royal Opera House