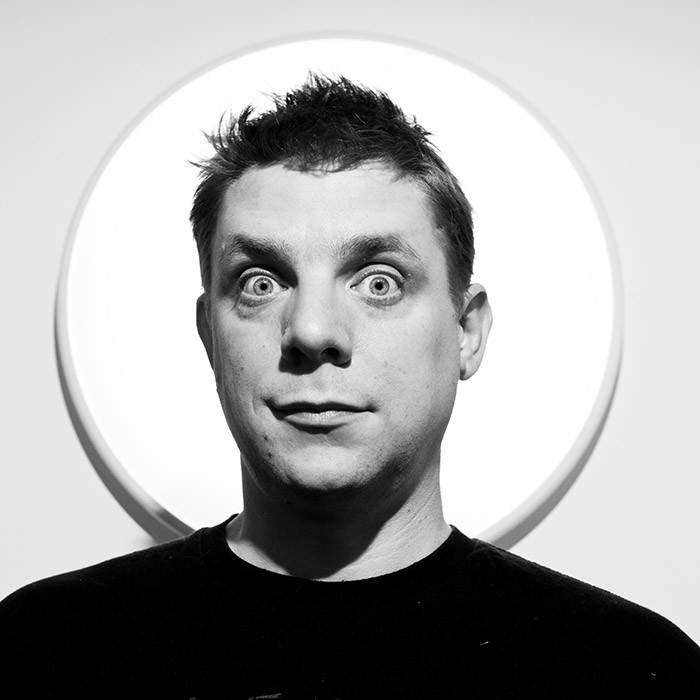 Teignmouth Comedy Club - a great night of comedy with 3 comedians and compere.

By turns thought-provoking and outrageous, Michael Fabbri is one of the circuit’s most fascinating acts. Since his Edinburgh Fringe show Dumbing Up became a massive hit in 2008, he has performed at the biggest comedy clubs throughout the world, alongside (to name a few) Micky Flanagan, Lucy Porter and Stephen K Amos. He has worked as a writer for TV and radio and his own series, Dyslexicon, was recently broadcast on BBC Radio 4.

Charmian has played everywhere, from prisons to the Houses of Parliament, and was christened comedy’s ‘mad auntie on acid’ by TheatreView magazine. She is a product of the Alternative Comedy revolution of the 1980s although - unlike those burned-out stars - Charmian’s gentle, wise, anecdotal  comedy is just reaching its peak today.

Described only half-accurately as comedy's ginger viking, Chris has taken his brand of comedy and compering all over the UK as well to the US and Canada. His infectious energy and enthusiasm sweeps through a room like an irresistible force, and the combination of original material and inspired improvisation means that you’ll never see the same routine twice.

“The best act of the night, his quick wit silencing hecklers and getting plenty of laughs.” Manchester Evening News

Line Up subject to Change