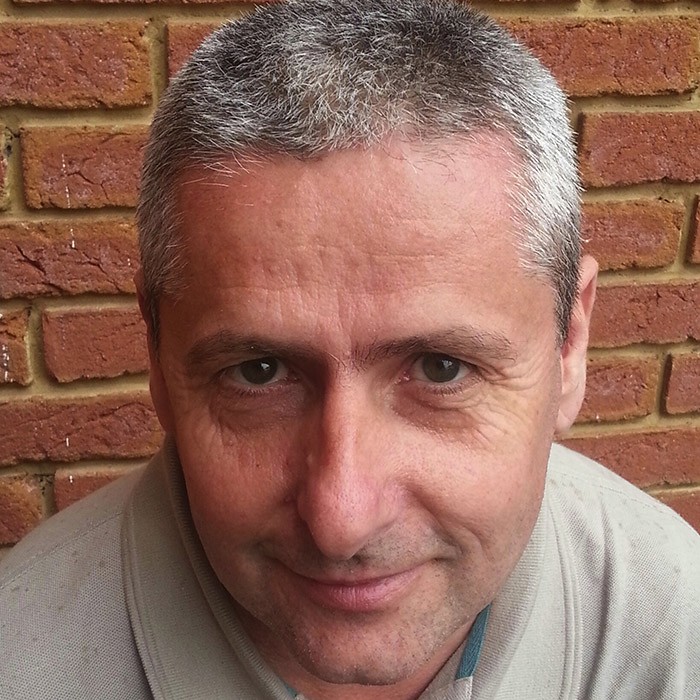 Teignmouth Comedy Club - A great night of Comedy with 3 comedians and compere.

An old-school genius and regular on TalkRadio, John is what’s known as a bullet-proof act. He’s known for his inventive writing, which covers the socio-economic structure of Thomas the Tank Engine's Isle of Sodor, how to annoy spiders, fatherhood and his experiences working on the cruise ship circuit. There’s no pretensions with John, who is a dyed-in-the-wool gag merchant with one of the highest hit rates of jokes per minute on the circuit.

"Slick and professional,  Newton is fast of mind and sharp of tongue like a craftsman should be" - The Comedy Pad

Material like Jerry Seinfeld, the delivery of Bobcat Goldthwaite and the voice of Joe Pesci – that’s Canada’s rising star David Tsonos. If you want serious comedy then David Tsonos is probably not your man. His observations are mined from such rich seams as being the youngest of five boys, babysitting disasters, trying to understand the British and a cat called Dave.

“He had the crowd roaring.” - The Stand

Juliet writes some of the best gags in the business – which is why she helps craft shows for Sarah Millican. Juliet’s humour is a surreal and sometimes forensic appraisal of how maddening it can be to navigate the world as a singleton while married friends are popping out babies, career advice and middle-class pretensions. Juliet is the Queen of the awkward situation.

“Excellent material; excellent with the audience” – Time Out

“Devilish, with excellent material and on-the-edge gags” – The Scotsman

Line Up Subject To Change