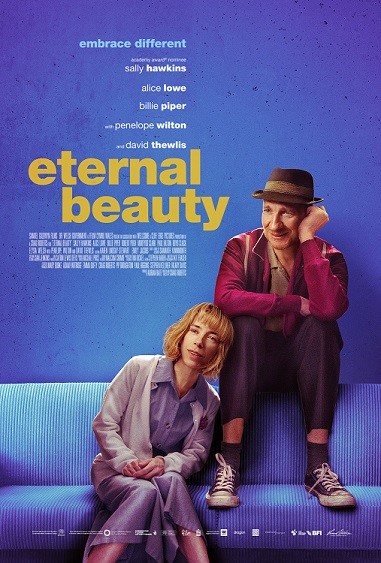 This movie follows Jane (Sally Hawkins) who, after being left at the altar, had a breakdown spiralled into a chaotic episode of schizophrenia lasting twenty years in which love (both real and imagined) and family relationships collide. Things change when she begins a darkly comic romance with Mike (David Thewlis), a failed musician and fellow lost soul.