A Perfect Likeness (12A) 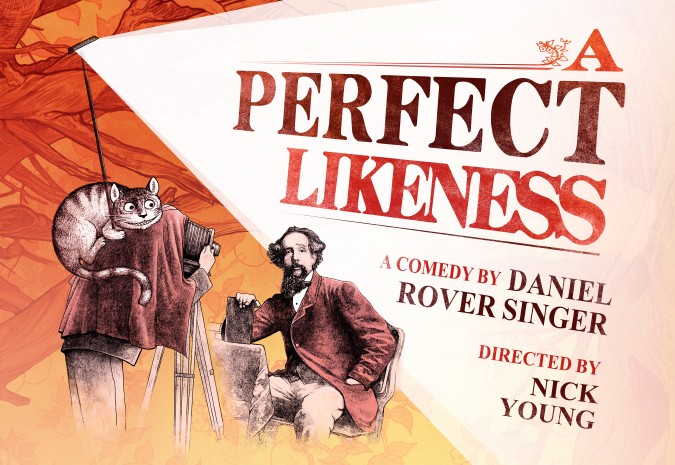 Conn Artists Theatre Company in association with Worthing Theatres and Museum presents the UK Premiere of A Perfect Likeness.

A comedy by Daniel Rover Singer | Directed by Nick Young

­­­­­­­­­­­­­Reclusive writer and photographer Charles Dodgson (also known as Lewis Carroll) invites celebrity author Charles Dickens to his Oxford home to pose for a portrait. Dickens is so intrigued by the whimsical Alice’s Adventures in Wonderland that he accepts.

What ensues is a baring of two creative souls, the one private and fastidious, the other boisterous and irreverent. As Dodgson struggles to capture a “perfect likeness” of Dickens, Dickens craftily pries into Dodgson’s personal life to get a handle on one of the most curious men he has ever met. The result is a hilarious and revealing conversation between two quirky, fascinating, and completely different men.

A Perfect Likeness by Daniel Rover Singer (Reduced Shakespeare Company) receives its UK Premiere by Conn Artists following on from their hit tours of Silas Marner and The Four Men.

"Whether you’re a fan of these two literary legends or are entirely new to their work, you’ll find A Perfect Likeness to be suffused with the joy, laughter, love of language and the spirit of fun that the characters inspire."